Sold As: 1 Tower Housing Without Seals Or Terminals

This is the housing only. Sold individually. The terminals and seals are sold separately. 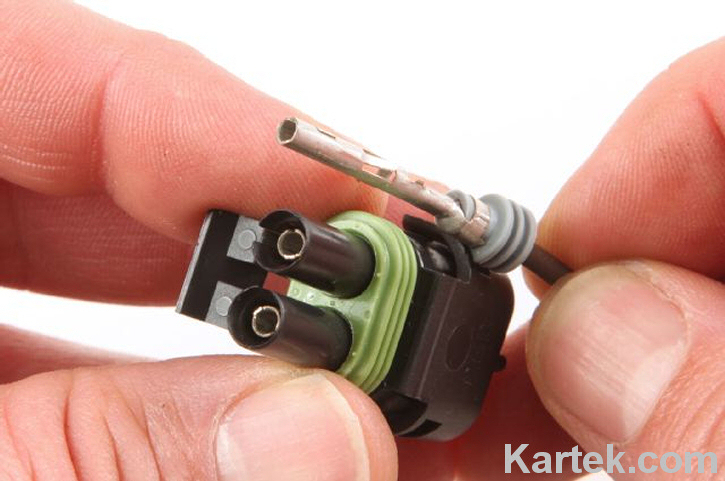 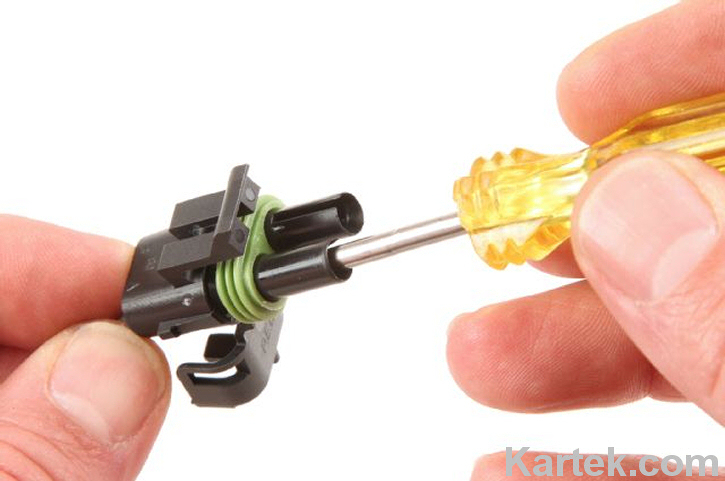